I traveled east to DC this past week to support an event for a film discussing PTSD and veteran suicide.  It was unlike me to be away; this past Wednesday was my 53rd Alive Day.  I rarely venture far from home during this time.  I tend to be emotional and fragile…but I felt this event deserved my effort to participate.  I was gratified to learn that the funding now exists to finance a full length motion picture!  While away, I visited a long time college friend and fellow Vietnam veteran, who’s been hospitalized for several months with Parkinsons and consequences of self-medication with alcohol. It’s a tough time for him; tough for his family. 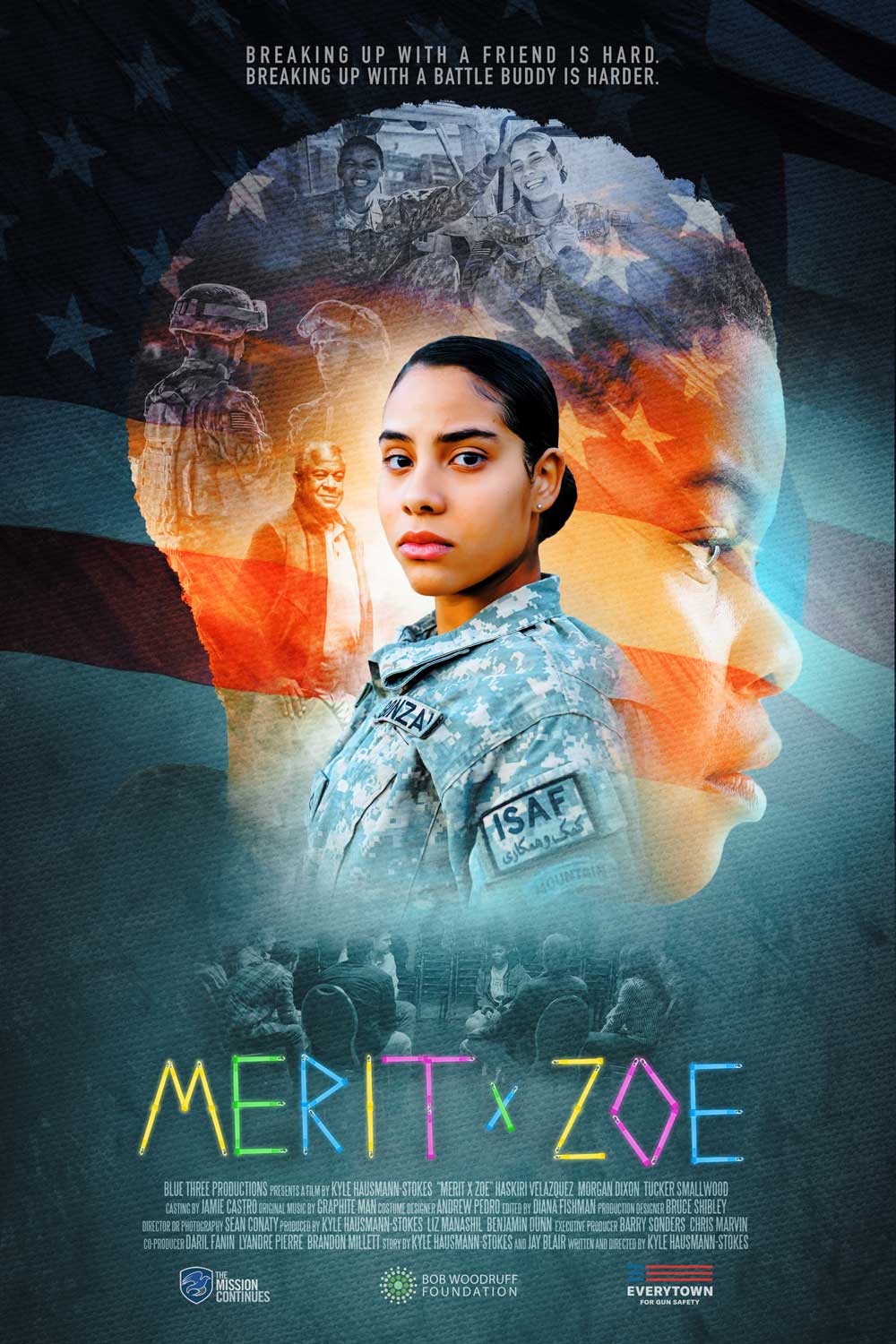 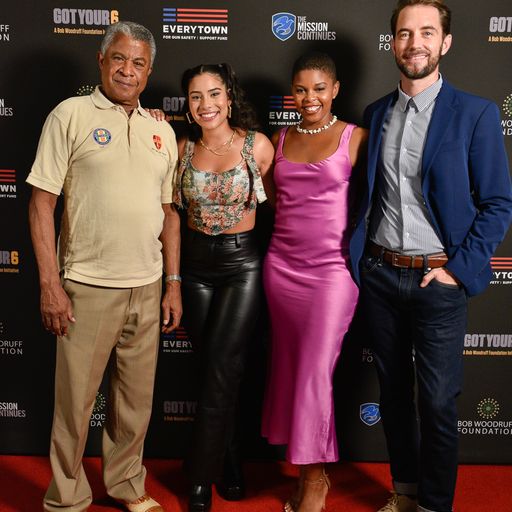 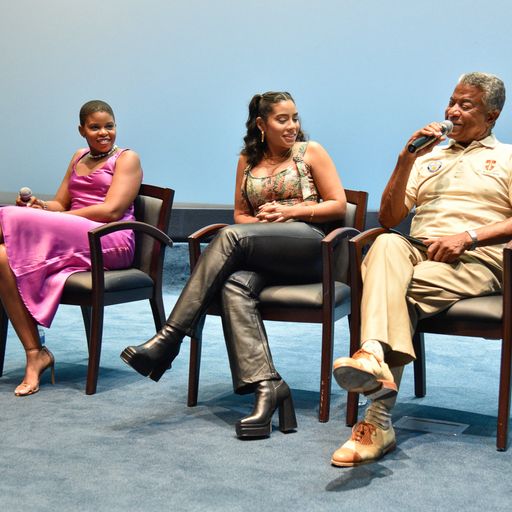 I also visited The Wall.  I do that WHENEVER I come to DC.  I’d looked up the location of the panels for Nieswender and Reese, my Tacs.  Online I discovered a new (for me) element:  the ability to post our thoughts beneath their photos, for their families and friends. I’ve mentioned that I hated both of my Tacs.  I spent 18 of 24 weeks marching punishment tours on weekends.  I regarded both as unfair, mean-spirited and quite likely bigoted.   Yet I graduated Commandants List…and then the Army took away my SF assignment and made ME a Tac.  Only then did I begin to understand why they’d treated me as they had.  EVERY Infantry OC that graduated would bear responsibility for 44 American lives!  Pushing men PAST their limits was just The Job.

In 1992 I got a phone call from one of my candidates, then a VP for CAPCities ABC.  He’d recognized me in a movie on a plane flight and contacted Screen Actors Guild for my number.  When we spoke, he told me of his two tours with SF.  On one, a team member was taken by the NVA back across the DMZ.  They pursued, recovered him and administered payback!  Bill told me, “No matter how tired I was, how confused or frightened I was, I KNEW I could do this…because you showed me what I had inside.”  Over the years, we’ve met and remained in touch. 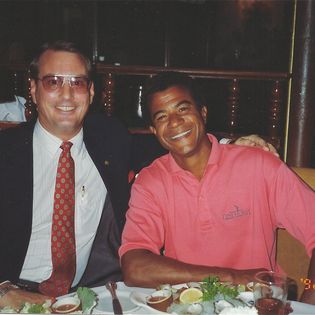 That was a good day for me.  Those months at Benning after our graduation, I didn’t much like myself.  I was brutal.  I existed to push men past their limits…that they might discover what more remained.  Many of my candidates left.  God knows, many of OUR classmates left!  (And perhaps Calley’s Tacs might/should have saved America from his dishonorable conduct at My Lai.)

And when I was challenged on Sep 14th, 1969, I was able to do what I did that afternoon (essentially not to die), knowing if I surrendered, we would all die. I touched my Tac’s names last week…and I wrote on their online pages that I finally understood.  Why they’d been so demanding of me.

Remember our Ranger Exercise?  Ten days.  I got 9 hours of sleep.  Hallucinating by the 8th day.  But I did NOT QUIT.  That’s who we are, guys, our politics notwithstanding.  We have been tested, by our training and by our service in combat.  I intend in time to come to here address opinions expressed by Dick and Bob and Art and others.  I strive to find the neutrality to engage their thoughts.  Not to cast blame.  Just to see what is possible!  Because without such an effort from US ALL, I find it difficult to imagine an America for which I’d have been so willing to piss my life away, so long ago