I just wrote my heart out for 20 fucking minutes!!!  And the writing disappeared!  I hate when that happens…but I am willful, people! 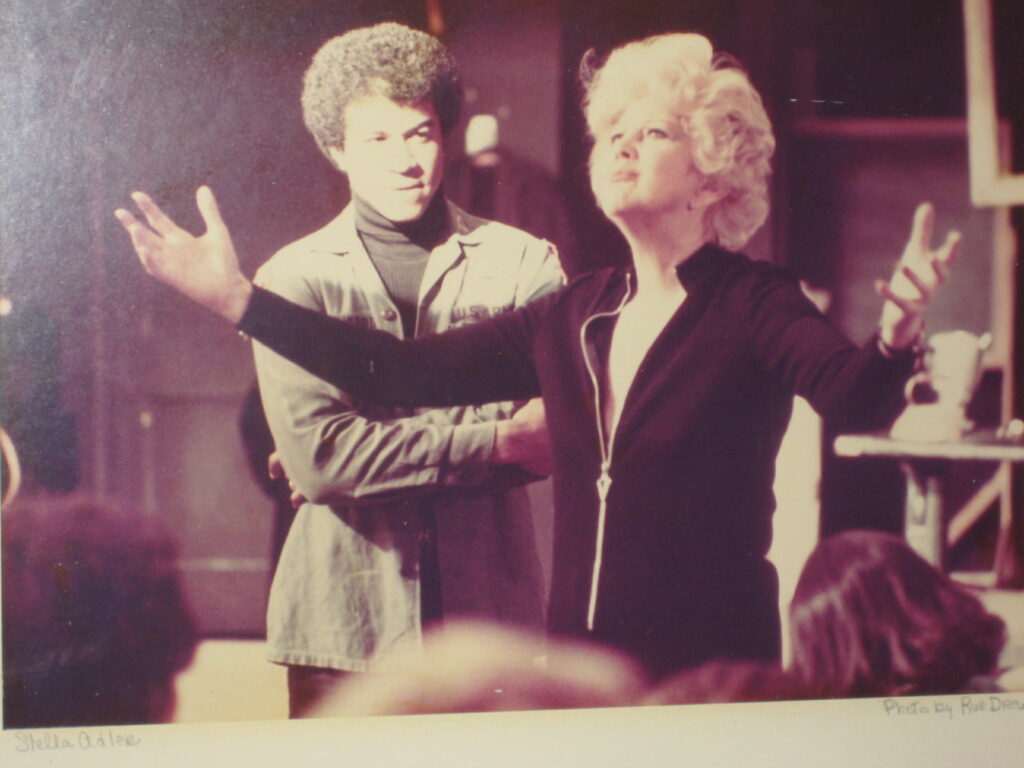 So… J I’m watching THE IRISHMAN tonite.  Yeah, I know, all y’all saw it months ago…but see, I had a beef with SAG about dues in December and they didn’t send me no screeners.  So there. (My fault entirely! OK?  Fucked up, my dues didn’t get sent.)  L  I’m like at intermission…some of you may relate to that.

Scorcese is among my 5 favorite directors.  Harvey Keitel’s appearance early on in this, generated a flashback for me to 1976.  LA.  I’m testing for Lando Calrissian.  Actually. Then meeting and speaking with Francis Coppola for a little more than an hour.  He’s directing this movie about Vietnam.

See then, I was a Vietnam veteran, just six years removed…and also a rising young actor, who’d enjoyed early success in media and in NY theater.  I enjoyed sharing combat memories and being debriefed by Francis, as it were.  J  Yet it took five more years til a project appeared that allowed me to work with him.

But I digress.   Early in THE IRISHMAN, Harvey Keitel appears.  Since MEAN STEETS, the Scorcese Ensemble has returned to generate characters that endure and endure and endure.  J  So, after my meeting with Francis that day, I drove to visit a mentor and dear friend.  Stella Adler conducted classes in Los Angeles thru the summer months in the 70’s. I’d been her student in NY, Master Classes (later years doing SEARCH FOR TOMORROW in the mornings, her classes in the afternoons and in the evenings, performing in repertory JULIUS CAESAR and CORIOLANUS for the NYSF BlackHispanic Ensemble.

So I remember then driving to a grassy area where several trailers were parked or installed.  (This is 44 years ago, ok?)  I remember Stella seeing me approach, reco0gnizing me, waiting til I arrived at her trailer steps… and then, descending to welcome me and embrace me.  I adored Stella.  Teacher/Artist/Woman.  Even as I approached her, I was aware that a man near a trailer not far away, seemed to be taking note.

I’d never met Harvey Keitel but I surely knew who he was.  He was wearing a wifebeater.  His arms were folded.  You can envision him.  J We didn’t meet on that day.., nor have ever since, our paths crossed…

But I was just so taken by his sense of possessiveness. J Like ‘Who the fuck is THIS dude?” Proprietorship shit.   WOMAN.  GURU.   (I’ll bet Helen Mirren today gets a lot of that same energy.)

I later told Stella of my meeting with Francis…and her counsel was swift. “You must not attempt such work right now.  You will come utterly undone.”

Stella knew… what I didn’t yet know.  And she valued me enough to warn me.

Even so, five years later, I got to work with Francis.  Six months on The Cotton Club.  But seeing Harvey Keitel tonite, triggered that memory.  🙂