Clearly ALL our passing events constitute American history.  But most able to both walk and talk appreciate that our present reality will endure for decades, if not centuries to come.  Much like JFK/ Nixon/ Clinton/ 911/ Obama,  the next 48 hours will define the direction of both American politics and America itself.  This is The Slippery Slope.

No prior impeachment has excluded relevant witnesses and testimony.  IF Republicans choose to vote their partisan interests over their sworn oaths and consciences…if they succeed in preventing witness testimony, this will mark a pivotal point in American history.  It’s not about the perfidy of Donald Trump.  His crimes are both historic and embarrassingly evident.

No, this is about the viability of our Constitution.  Safeguards were presciently included, more that 244 years ago, people!  Appreciate that.  “A republic…If you can keep it!”  Yet without people of honor, people whose oath transcends their personal preferences, NO amount of prescience can prevent the failure of so historic, so unique a form of government as is ours.  And ours is in jeopardy of failing.  That’s all.  If that means anything to you, then you’ll probably stay tuned for the next 48 hours.

Regardless, there will be an election in November.  Odds are if Trump survives this cusp, by then his transgressions will likely have continued, if not expanded.  But Tuesday the 21st and Wednesday the 22nd of January, 2020 are going to define the kind of character our elected Senators embody.

Party Uber Alles…or “Have you no sense of decency?” 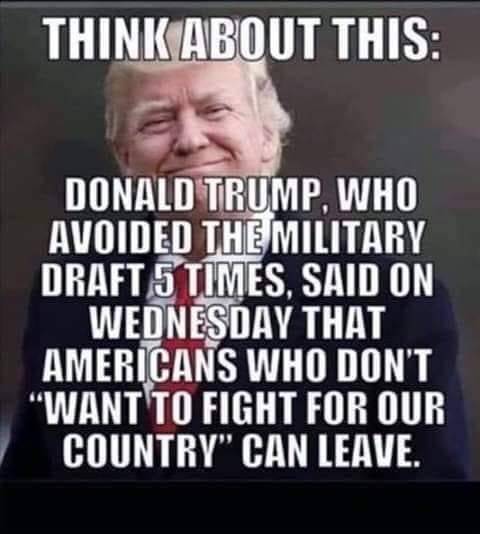