It’s been a blitzkrieg, traveling east to DC and back today in slightly more than 48 hours…and worth every second. It’ll take me a few days to get current…and I must begin filming tomorrow morning. But I’ll make a start. The purpose of my mission: to unite with classmates from college in Munich, ’62-64. These are people dear to me, fundamental to my life. And weighty events in recent weeks persuaded me to make this effort… to see these men at least one more time.

I’ll tell a few tales over the next few days but this reality is what binds us. There were 400 students in Munich, a two year program, a curriculum created by University of Maryland to serve the dependents of military, diplomatic, businessmen and intelligence officials whose families were living abroad. 400 students. 200 men. Of those 200, 175 of us served with distinction as commissioned officers in Vietnam in all branches of service! That is a reality that will always fill me with pride. And it is understandable only when one considers who we were; the children of parents dedicated in service to America.

SO much was discovered by me in the past three days! So Much! Memories jogged, past grievances and misunderstandings reconciled, unimaginable revelations revealed! Where to begin? I need to rest and prepare for filming tomorrow…but let me begin with this.

I flew into Reagan, in DC, a mere 15 minutes from my brother Glenn’s penthouse in Arlington. Last year I flew to Brussels to visit he and my sister in law, Cherry, completing her posting for NATO. They’re now retired. Their home is splendid. The rooftop terrace view reveals The Washington Monument and the portion of The Pentagon struck on 9-11.

Glenn and I were born and grew up in Washington -apart from two years in Salonica, Greece. Our father was then a Fulbright professor from Howard University. So we knew DC. After I was released from Walter Reed and now teaching at Ft Belvoir, we shared an apartment in Rock Creek Park during his senior year at Howard University, when he was commissioned a 2nd Lt in the Air Force.

Now we shared a first cousin Michael, the son of our mothers brother. We were kids together, Glenn, Michael and I, he two years older than me. Glenn went off to Germany with my father, I went to Antioch College…and Michael went off to Ohio University. He enjoyed a distinguished career in law and as a judge. That I knew.

Glenn and I went on Saturday to visit with our cousin,Michael. He now lives with Alzheimer’s, a condition that has affected several relatives on my mothers side…and I wanted to spend some time with him during this visit. We scheduled our visit before my event with old classmates. We drove to his home, just a few miles from the campus of my own alma mater, U of Md. It was good to see Michael, to shake his hand, to embrace him. If you’re familiar with the condition, then you know that conversations can become somewhat circuitous, repetitive. Points expressed earlier, return as entirely new thoughts. It is humbling, it is poignant, being in the presence of the effects of a condition that may await many of us. But my cousin was articulate and altho short term memories might be tenuous, longer term memories might remain accessible. We spoke of our high schools and colleges and I worked to assemble a chronology that I could hold onto of our shared past.

And then, something happened. Something was said. And I discovered that my cousin Michael and I shared a common thread that had never before been revealed to me. Michael, knowing he would likely be drafted into the Army, enlisted after graduating from college. He began training in Army Intelligence. He went to Monterrey and was trained in VIETNAMESE LANGUAGE! He then deployed to VIETNAM! He served in Saigon in ’64! He wore civvies, tho he was an Army E-6! He translated documents; he could both read and write Vietnamese! My cousin MIchael was in Vietnam during the time of Bernard Fall, of Graham Greene! If ever there was romance and intrigue, IT WAS THEN!

I sat there on the sofa, my mind entirely fucking blown! HOW COULD I NEVER HAVE KNOWN THIS?! I then asked question after question, with as much patience as I could muster. “Did you like the food? Did you have close relationships with anyone? Did you….? He doesn’t remember…but his daughter will look thru the thick paper files that remain of his unique service.

That was the first time his daughter had ever heard him speak Vietnamese in her life! Later Glenn said to me, “That’s the first time I’ve ever heard Michael speak in Vietnamese!” This was incredibly moving to us all…but it was just part of the past for Mike. This was SO humbling for me. I asked, “Mike! You know I was also posted in Vietnam and I also learned to speak their language. Did you KNOW that?”

Not so much. His family says that Mike never talked about his time there. Not at all. I chose not to probe. I left him with an embrace…and gratitude for this singular revelation. But try…just try to imagine how disconcerting such a discovery might be…after so many years. Life is eternally curious, isn’t it? 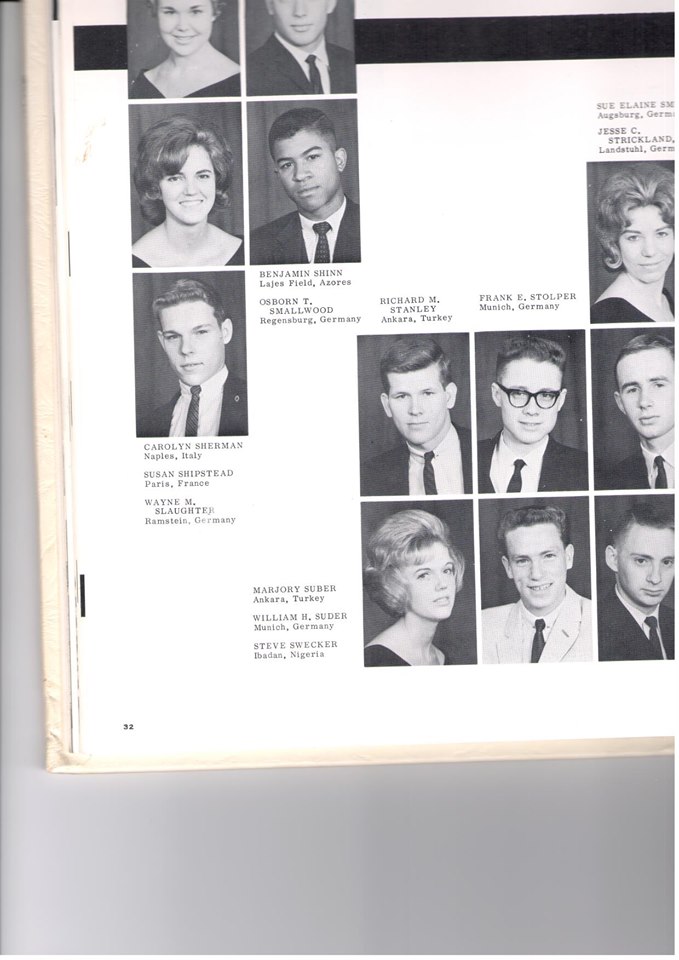 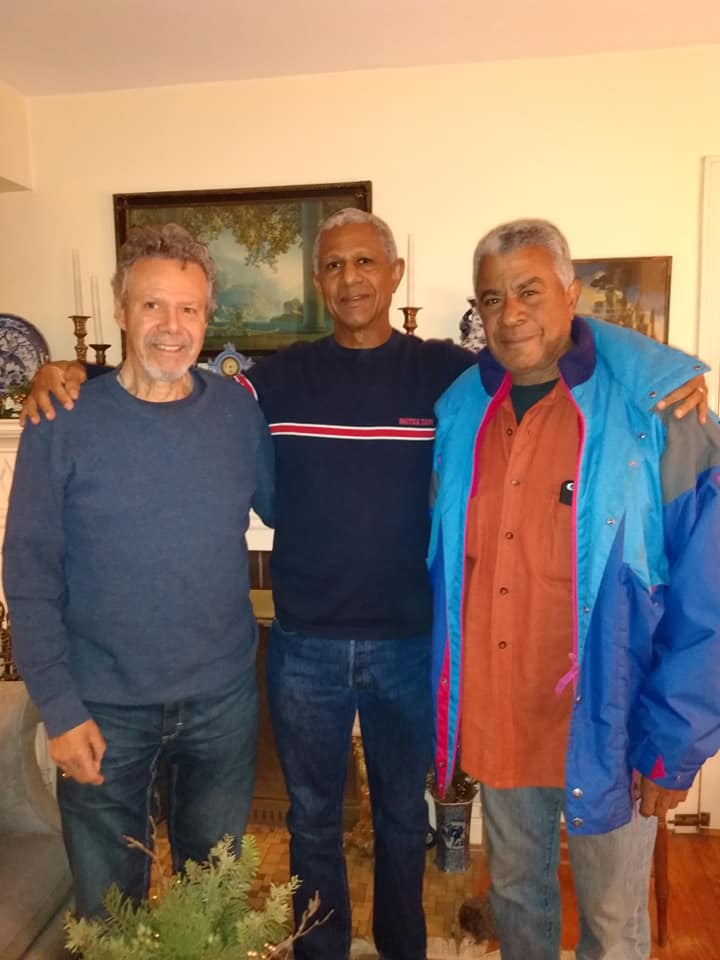