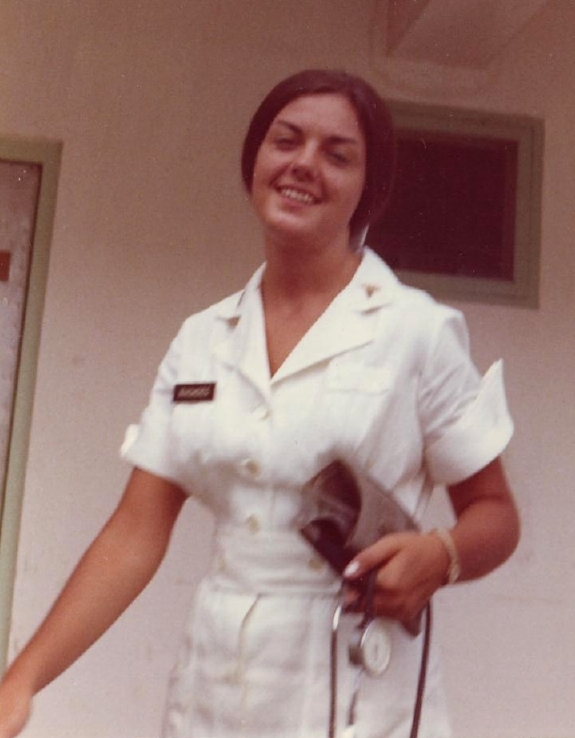 I don’t question the likelihood that there are veterans who have gamed the system and have disability ratings which are excessive for their injuries.

I also don’t question the likelihood that there are veterans possessing decorations which are excessive for their conduct under fire.

If you have a perception that veterans are more moral, upstanding and ethical than the general public, you are entitled to that perception…but that won’t make it true.

Veterans are US.  A microcosm of citizenry.  Rump and many others pimp a mentality that encourages getting over, regardless of whom you chose to exploit.  That doesn’t make it proper but it does describe our present day ethical approach to life in America.  “Fuck you, I’m all right Jack.”  That expression is actually more than 70 years old, btw.

This question should be posed:  “What do you propose to do about it?”  Annually, politicians propose legislation that will be funded by “closing the corporate loopholes.”  How’s that been working out?

And finally, an anecdotal contribution.  I was injured in 1969.  At my discharge I had a disability rating based essentially upon my “total centimeters of scars”.  Truth.  There were no flow charts to project my life expectancy…I wasn’t supposed to be here.  In 1988 I was diagnosed and treated for PTSD.  I got better and enjoyed quality of life.  In 2012, I was persuaded to file for compensation for PTSD.  I’d never considered it; I didn’t need the money, I had enjoyed success in life.  And if there was a finite pot of money, I hadn’t wanted to deprive anyone more worthy of compensation.  The guidance that changed my mind about all this:  Funding and budgeting is based upon statistics.  If I filed, I added to that statistical base.  I filed.

Two years later in 2014 my case was resolved.  My disability was increased.  Not retroactively to 1969…or even to 1988.  But to 2012.  So be it.  The Army had finally acknowledged the condition which had affected my life far more than the scars and bypasses.  That official acknowledgement was really all I’d ever wanted.  And as my veteran brothers said to me. “If you don’t feel comfortable about taking the money, you can always donate it to a worthy cause.”  And so I do.