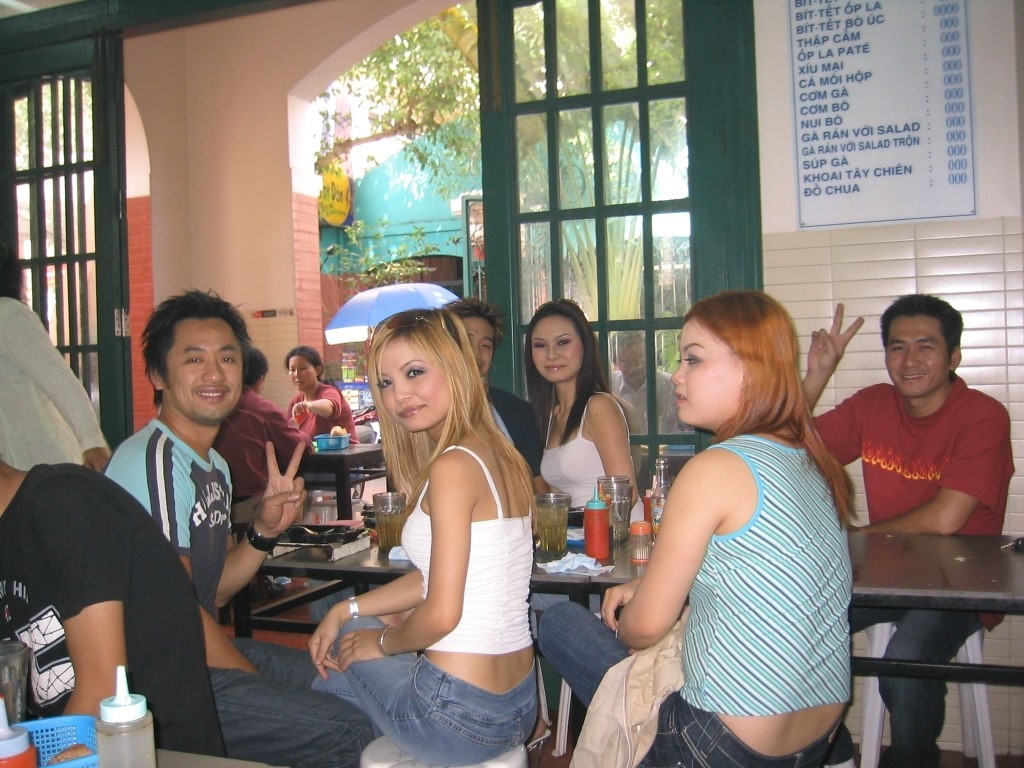 Finally was able to screen DA 5 BLOODS. Not all of it was the Vietnam I remember but much of it truly WAS. BLOODS has immediately been placed within my top five of PLATOON, APOCOLYPSE, DEER HUNTER and 84 CHARLEY MOPIC.

It is a Spike Lee Joint and of course gets political. At times, organically; they flow out of and into the narrative…other times some insertions seem forced. Delroy is possessed; a role worthy of his powers.

The more of Jonathan Majors work I see, the more impressed I become. ALWAYS interesting choices. Clarke Peters is rock steady. Chadwick was a well drawn heroic figure. I think Spike crafted his warrior cred quite effectively. I said it’s not always the Vietnam knew. I can’t remember a single Black soldier I interacted with incountry. Not one. So the daps and handshakes are as obscure to me as are fraternity rituals.

But visually, Dear God! Particularly in the delta. Some of the hilly terrain was entirely alien. In the delta, a paddy dike might be the highest solid terrain feature for kilometers. But that nippapalm and those rice paddies…

I LOVED the homage to Francis, that boat trip up river. Endlessly fascinating and revealing. Of course, I envied their camaraderie. I met with Wallace Terry several during the 80’s (the author of BLOODS.) I’d have valued hearing his take on Spike’s recreation.

One small, inescapable truth: These soldiers as young men were grown ass men. No escaping that. But I’d rather see them realistic in their return than somehow de-aged during the combat scenes.

SO many lovely set pieces. The depiction of modern Saigon and its young citizens…and fuck no! I will never call it Ho Chi Minh City! It’s been almost 16 years since I returned; it seemed exactly as I’d remembered…but even more so.

Perhaps I missed the connection between the one-legged beggar and the multitude of mine and boobytrapped explosives – the primary reason why Vietnam STILL so many amputations and deaths from incalculable munitions still waiting in their earth…not to mention the dioxin still creating birth defects, even as it tortures elderly Americans in their final years.

I was kinda shocked to see the NVA retreating from the crash site. They had the high ground, they had the numbers. But that’s what movies sometimes need to do to further the narrative. And what a rich narrative it is. I’ll look forward to my second time thru.