It was a glorious run. The media had begun to drink their own kool-aid, going from skeptical to giddy in a matter of hours. After all, Serena HAD just vanquished the 2nd seeded woman!

It was clear to me, early on, this would be about gas…and after Serena failed to close out the first set, I began to worry.  That second set had SO MUCH wonderful tennis from BOTH women…but I couldn’t hold onto anything but a fond hope, just a wish for The Queen to survive. Serena was laboring.

The willowy Australian was simply not overwhelmed by the moment and played some splendid tennis. And yet….The Queen just refused to surrender! There was an instant when Ajla showed some pique, a bit of frustration…and the crowd was JUST NOT FUCKING HAVING IT! NOPE! It was a tough house…and they were there to celebrate THE QUEEN!

Even in defeat, Serena was magnificent, showing flashes of her singularity here and there….but each extended rally took more and more of her reserves. Her fatigue was evident. But that splendid HEART! Time after time, Serena showed us why she was and is THE GOAT.

Thank you for so many years of excellence. SERENA! Thank you for inspiring countless young women of color to follow your example. 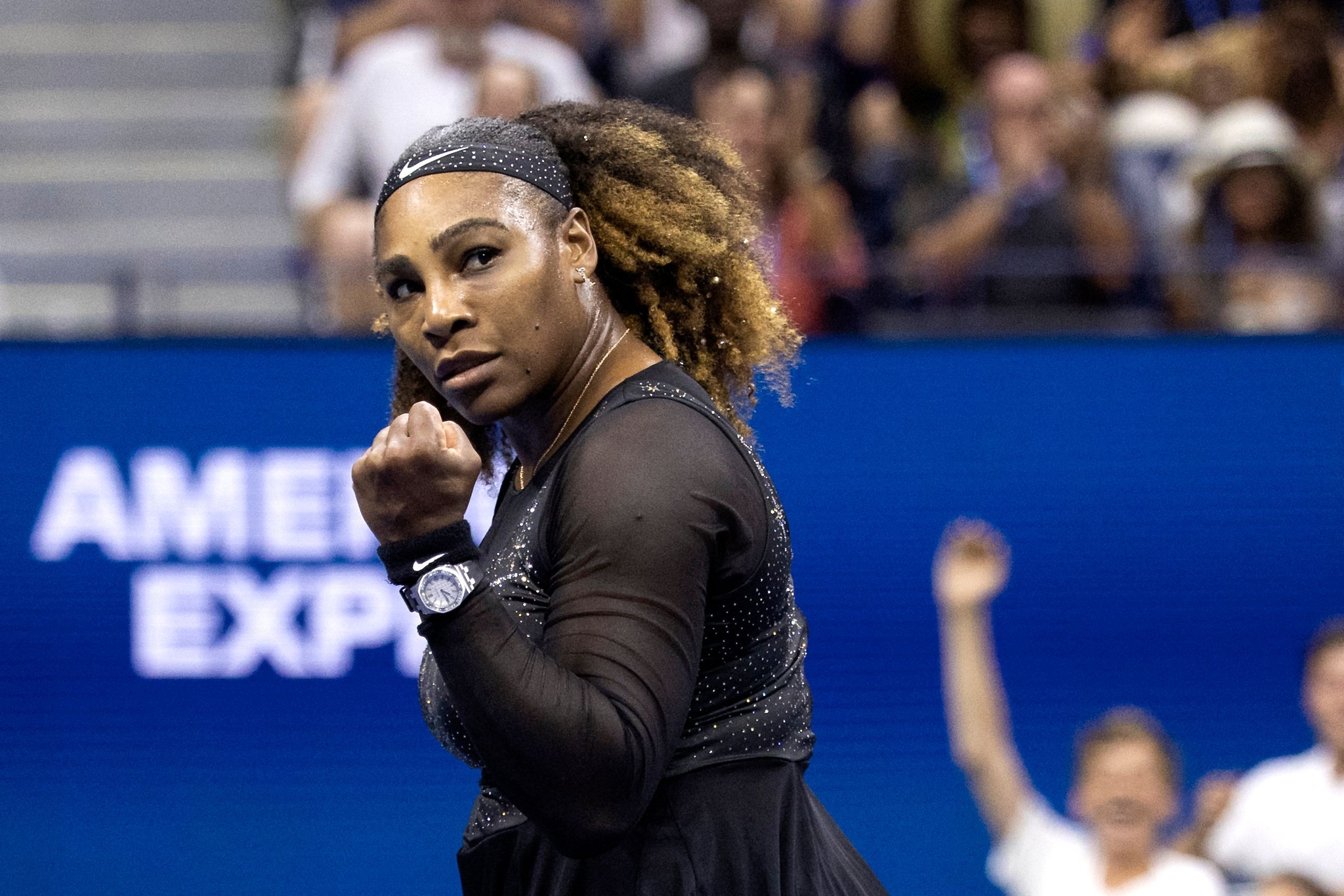